This website is the home of Reject Company, an old-school D&D podcast. Below is our into to the campaign world and links to the episodes will follow. 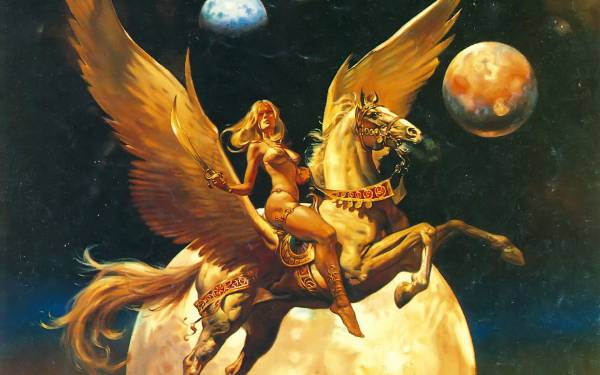 Listen to our exploits in podcast form at RSS.com! You can also engage our players and DM's at Reddit.com 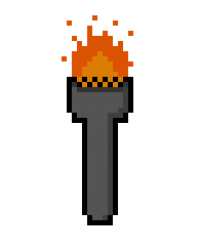 The mighty adventurers of the first campaign include:

In this world, is the destiny of mankind controlled by some transcendental entity or law? Is it like the hand of God hovering above? At least it is true that man has no control, even over his own will. The world is akin to most other dark fantasy worlds, the people of a medieval kingdom just burgeoning on the invention of Renaissance-era technology live either in abject poverty, toiling in the fields or shops as serfs, or in absolute decadence in royalty, all of whom live in willful, false ignorance of the war, disease, and corruption swarming around them. Man knows little of the supernatural. Fearing only their religious constructs they cling to for safety, or truly opening there eyes to the magic around them with fear of being labelled a heretic. However, beyond all of this; the filth of humanity, lies a deeper, far more sinister or goodly force. Nearly all things are bound to a predetermined path. While most are unaware of this concept, those that are either benefit greatly from it, or fight those who do.

The physical world resembles real world Europe before the Age of Discovery. While the nations of the world have their own sprawling domains, vast swaths between settlements are untouched, teeming with wildlife. Roughly 1,000 years ago, the continent was covered in warring city-states and tribes. In the “Age of Warlords”, famine, disease, and war were even more common than they were today. At the height and end of this era, a third of the collective population died. Today large states have sprung up attempting to fill this void and shed light on the dark, but fear permeates every day life, the unknown lurks in the expansive dark. Treaties and noble agreements unify the states but politics abound, tensions are rising.

The future hangs in the balance. And who is left to resist? Only a handful of unproven young Warriors, junior Magic Users, a couple of Bards barely old enough to drink, and some out-of-work Rogues. You are there. You are part of this ragtag group. Luckily you have a Bard with you to sing your glories, if you survive. For this is the stuff of legends. And so the story begins…

The world of Oerth is the setting for this podcast. The most often observed realm of the world is that of the physical world, a realm much like our own world. The men and women live, fight, and die by the harsh realities of life. Disease, war, and need plague the physical realm. Most of the world is still recovering from the last age, trying to regroup and restore. 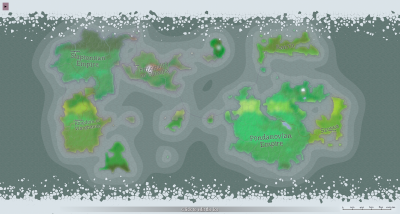 Detached from the physical world, the astral world is a true land of myth, and the largest of the inhabited realms. Within the astral realm are numerous layers. The far realms of the Astral World are accessible through certain areas where the spirit realms overlap with the physical world known as interstices.